We're a Firm with a Unique Personality

We are a reflection of our history. Our firm was founded in 1976 by Brion R. Smoker, who was then joined in 1986 by the late Kevin L. Smith.

Brion and Kevin built a firm focused on providing clients with a higher level of commitment, strong relationships, and quality service.

That drive and energy has continued and allowed us to serve clients for over 40 years.  Today, we are a full service accounting firm providing cost effective services to businesses and individual clients not only in Central Pennsylvania, but across all borders.

Smoker Smith and Associates, P.C. is a proud member of the Pennsylvania Institute of Certified Public Accountants (PICPA), American Institute of Certified Public Accountants (AICPA), and INPACT Americas.  Our professionals are active and contributing members of various local and regional professional and communication organizations.

Our heritage has helped us grow into a highly respected firm, one that provides a full range of integrated services. Our heritage continues to guide and sustain us as we work every day to embody our promise of “A Higher Level of Commitment.”

Jori and the Smoker Smith team have been a very valued partner of ACCUWRITE Print + Promo for over 30 years. Jori's expertise on taxes and planning have been invaluable to us for decades. Her recommendations have been spot on and I would personally recommend her and SSA to anyone, large or small. If Jori says she can handle a client and their needs - she can. And beyond her expertise and advise, her availability and personal service is absolutely the best!

As our practice has evolved and grown, the expertise of Smoker, Smith and particularly Jori Culp and Brion Smoker has been invaluable. My questions are always addressed promptly and anything I need to change is brought to my attention rather than me needing to inquire about it. Personalized service with top notch expertise.

I first met Smoker, Smith and Associates, specifically Jori Culp and Dave Reinhart, as a recommendation for somebody in Pennsylvania to do a state incentives certification on a film I was doing. They couldn't have been more precise or more efficient in the work they did for my company, and since that time, not only have we become friends, but have had an excellent working relationship with regard to all of my production companies, tax needs and on various LLCs. We have also been extremely happy in my wife's and my own personal income taxes as well. Additionally, they now represent my daughter and son-in-law as their tax representative. What could be more of a recommendation than entrusting ones daughter to them! 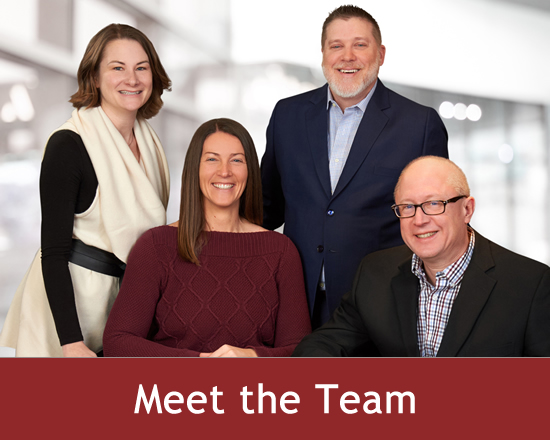 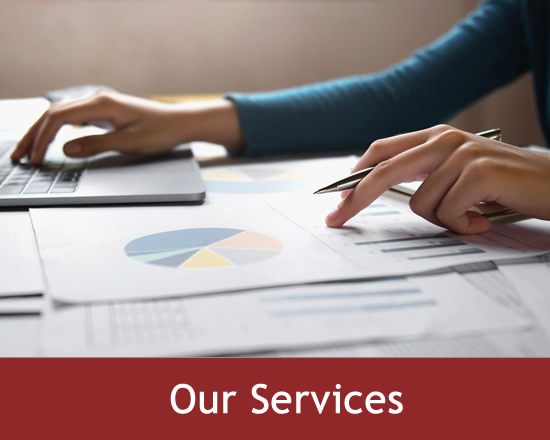 Check out the article in the Central Penn Business Journal, Women Who Lead, March 2019 article featuring our partner Jori Culp

Remember that the IRS will never contact you by electronic means. This includes emails, phone calls, text messages, or social media channels. If you are ever in doubt whether contact by someone claiming to be from the IRS is legitimate, call our office first for verification.

Retirement plan early withdrawals: Make sure you meet the requirements to avoid a penalty 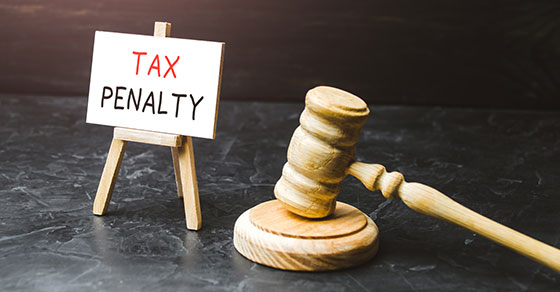 Note: The additional penalty tax is 25% if you take a distribution from a SIMPLE IRA in the first two years you participate in the SIMPLE IRA plan.

Fortunately, there are several ways that the penalty tax (but not the regular income tax) can be avoided. However, the rules are complex. As the taxpayer in one new court case found, if you don’t meet the requirements, you’ll be forced to pay the penalty.

Some exceptions to the 10% early withdrawal penalty tax are only available to taxpayers who take early distributions from traditional IRAs, while others can only be used with qualified retirement plans such as 401(k)s.

Some examples of exceptions include:

Facts of the new case

Another exception is available for the total and permanent disability of the retirement plan participant or IRA owner. In one case, a taxpayer took a retirement plan distribution of $19,365 before he reached age 59½, after losing his job as a software developer. According to the U.S. Tax Court, he had been diagnosed with diabetes, which he treated with insulin shots and other medications.

The taxpayer filed a tax return for the year of the distribution but didn’t report it as income because of his medical condition. The retirement plan administrator reported the amount as an early distribution with no known exception on Form 1099-R, which was sent to the IRS and the taxpayer.

The court ruled that the taxpayer didn’t qualify for an exception due to disability. The court noted that an individual is considered disabled if, at the time of a withdrawal, he or she is “unable to engage in any substantial gainful activity by reason of any medically determinable physical or mental impairment which can be expected to result in death or to be of long-continued and indefinite duration.”

In this case, the taxpayer was previously diagnosed with diabetes, but he had been able work up until the year at issue. Therefore, the federal income tax deficiency of $4,899 was upheld. (TC Memo 2023–9)

As the taxpayer in this case discovered, taking early distributions is one area where guidance is important. We can help you determine if you’re eligible for any exception to the 10% early withdrawal penalty tax.